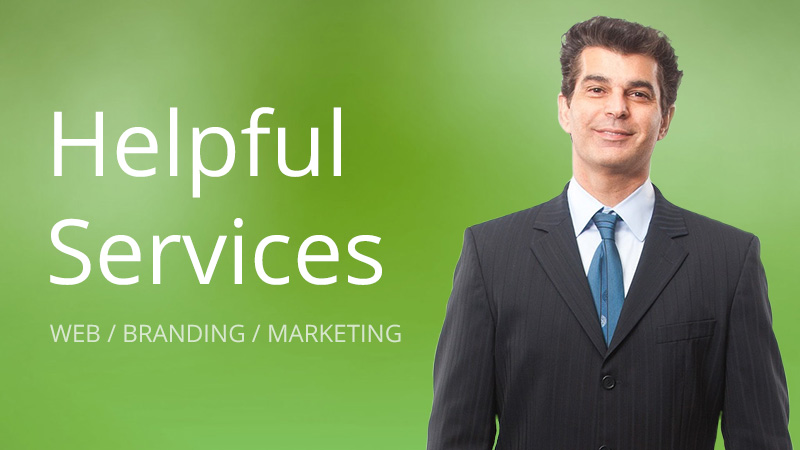 For almost 30 years, KTR Media Group has been producing videos services for a wide range of clients. Keep watching to see what we specialize in and how we can bring video marketing to your business!

KTR Media produced this new video for WM Meyers to present at upcoming trade shows. One of their concerns was at times, it’s difficult to hear the audio of the video, so we recommended using some eye-catching animated text that highlights the image and its benefit.  The animated text has movement to catch the viewer’s attention and there are a few words that describe the feature, making it easy to read and understand what you’re viewing.

If you’re interested in having a trade show video produced, contact KTR Media for a video evaluation and proposal.

Let KTR Media Help You on Your Next Project!

To start your next project Contact KTR Media Group for a free consultation and see how we can help you complete your project on-time – on-budget – and have a quality video.

Let’s Start a Project!
A Few Of Our Happy Customers
Copyright KTR Media. 2023 - All Rights Reserved 2021